February around the Haus was pretty great. We finally got some nice weather. No one was sick SCORE! Kippi made it through her Market day with flying colors with the help of her family and friends. Valentines Day was a "treat" and we even managed a road trip to Aunty Tootie's in Spokane. 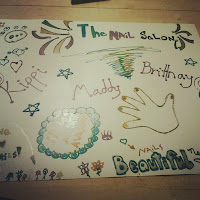 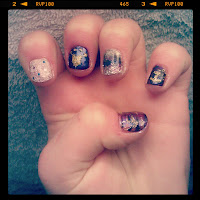 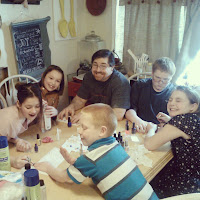 Kippi Had Market day at school. she chose to do a nail salon with a group of friends and they came to our house and spent an afternoon practicing on all of us (boys and men included!) and making signs. When all was said and done someone stole almost all the money (funny money) from their cash box and they each only made about 10 bucks! Tears were shed but it was a great lesson and at the next market day her and her friend made the most money out of the entire market! 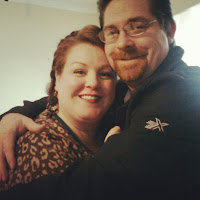 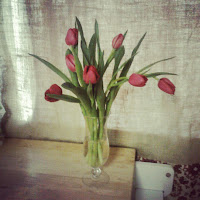 For Valentines Day the Handy Man and I went out to Dinner. It was really nice to get dolled up and go out on a real Date with my Man! Oh and he got me those beautiful flowers even though both of us usually skip the flowers because they just die (it's  called being practical). It was so sweet of him and they actually lasted quite a while.

January... Well January started out great with an awesome New Years party with some great friends but of course I can't find the pictures. So just imagine good food, fun games, great friends and tons of laughing.
It. Was. Awesome.
Then, January kinda went downhill from there.  I had been putting off going in for a spinal tap over the holidays because it was so crazy busy and my family was out of town and I didn't want to put anyone out. Well, lesson learned. By the time I actually went in for my tap the pressure in my head was so severe I looked like I was having a stroke. The whole right side of my face was droopy and my right eye was almost swollen shut. Not Awesome. I had to have another CAT scan to make sure that wasn't the case (it wasn't) and then we waited forever for my tap. While we waited I had a wonderful experience knocking a full cup of pee (on the bright side it was my pee) to the ground and all over myself when I reached for it but misjudged the distance because of my depth perception issues. Again not awesome. So anyhow on to the Tap. They tried three times in the ER and couldn't get it. Usually I go through radiology but they were super busy.
Finally one of the lead doctors came in and was able to get it on the first shot.
He did tell us he just used the biggest needle he
could find then he was sure to hit it.
Uh ok not what I want to hear but your the Doctor dude.
Well guess what? I have had TONS of spinals and Never had an issue not one but this time I had the most intense spinal headache and muscle spasms from the pain that totally put me down for almost a whole week. I actually went back in two days after the tap it was so bad. They gave me a muscle relaxer for my spasms but it didn't touch the pain so back we went two days later. I've have never been so grateful for IV  pain meds in my life! I had to get a blood patch and I was still out of it for another couple of days and then HALLELUJAH  the hole from my tap sealed and I was a new woman! 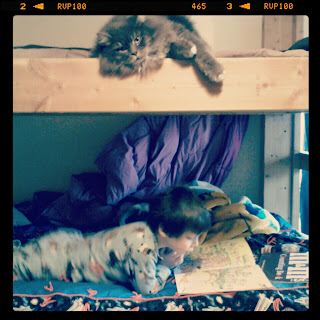 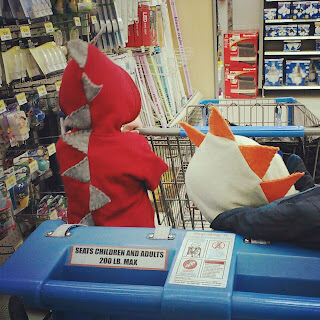 So there you have it. January started with a Bang turned into a steaming pile of dog crap
and went softly into the night like a dream.
Not really my idea of a wonderful life but its my life and I'm so blessed to get to live it.
Until next time, N

December 2012 was full and frenzied for us here at the Rimmasch Haus.
Here is a glimpse of what went down

So there you have it, a little glimpse into December 2012 at the Rimmasch Haus
I hope you enjoyed it.
Until next time, N
Posted by Washington Rimmasch Family at 1:32 PM 6 comments:

Large Marge and the Handyman 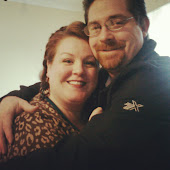 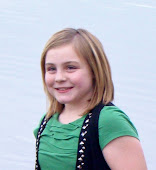 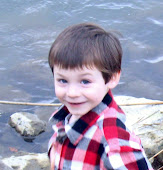 for a quick glimpse of whats happening now